Siberian Huskies are high-energy, independent thinkers with a knack for escaping and a love of running. That doesn’t necessarily make them the breed for everyone. Huskies are strikingly beautiful and exceptionally friendly, but those are only two of the many reasons that Siberian Huskies are amazing dogs and worthy of admiration. 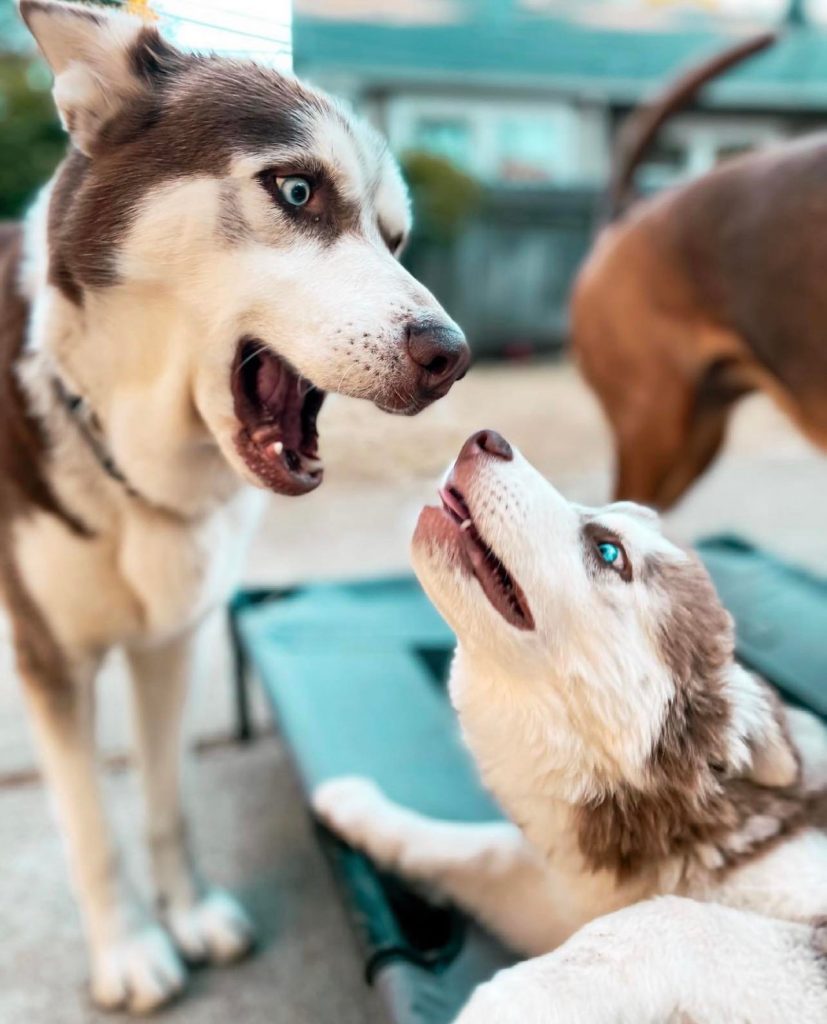 Here are some more:

1. Huskies were developed as working sled dogs over thousands of years by the Chukchi people living in the Siberian peninsula of northeast Asia

The area is home to one of the most hostile and extreme climates in the world—where winds can reach 100 miles per hour and temperatures can drop to 100 degrees below zero. With teams of up to 20 dogs pulling their sleds out onto the ice in their search for food, the Chukchi relied on the dogs for survival, and the dogs were central to the people’s life and culture. Sounds like a pretty important role, huh?

According to Chukchi belief, these guardians turn away anyone who was cruel to a dog during their life on earth. 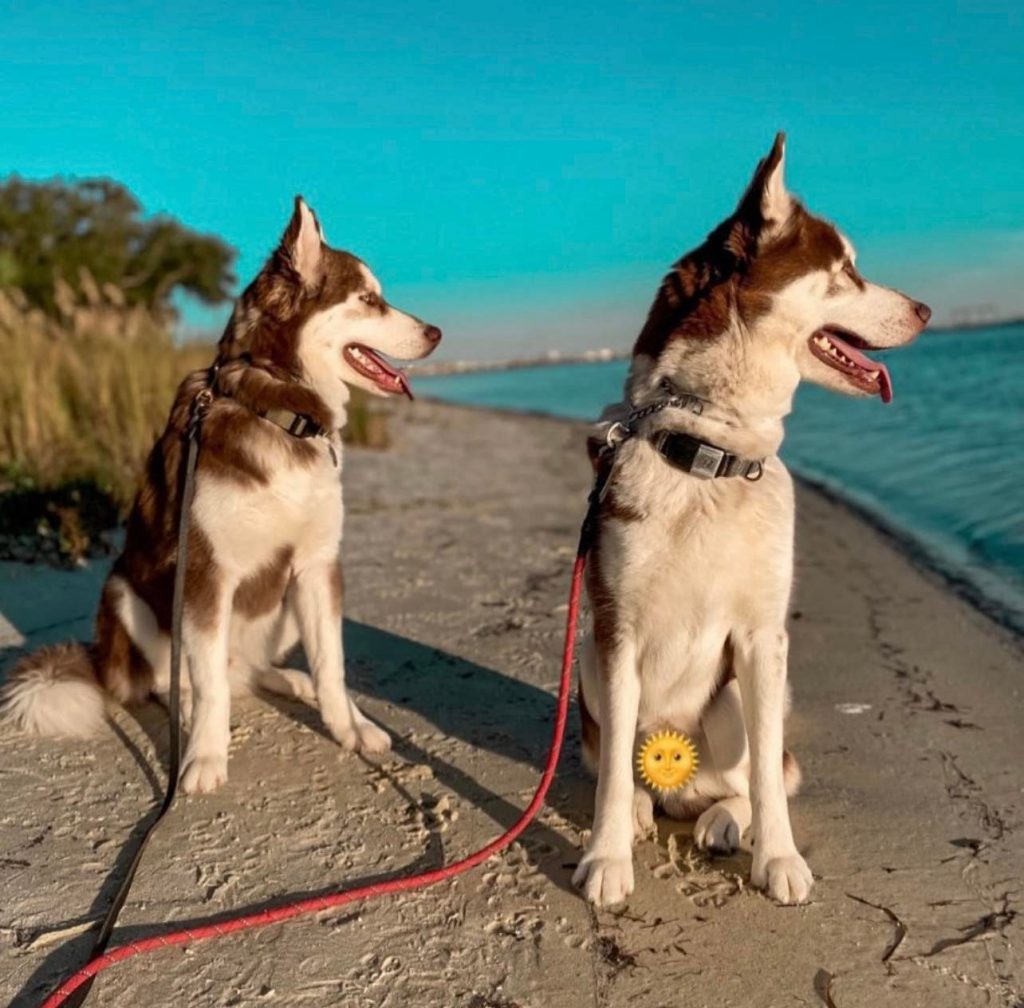 3. Siberian sled dogs were used by the U.S. Army during World War II for Arctic search and rescue of downed pilots and cargo

Search planes and sleds worked together to rescue the crews of downed planes. A recon plane would locate the wreck and determine the safest route to get dogs sleds and rescue workers to the site. They’d transport them as close as possible to the site and then the dog sled teams would rescue injured flyers and retrieve cargo.

The closest source of the medicine was more than 600 miles away, so a dog-team relay involving 20 “mushers” (sled-team drivers) and more than 100 dogs was formed to bring the serum as quickly as possible.

Musher Leonhard Seppala left Nome with 20 Siberians, heading east to meet a team coming from the other direction carrying the package of medicine. Seppala’s team had to go farther than expected, but after traveling 170 miles in three days they finally met the other team.

With the medicine on board, Seppala turned his tired team around, with lead dog Togo at the front, and they began back toward Nome amid gale-force winds and temperatures of 30 degrees below zero. As they attempted to cross the frozen Norton Sound, darkness and blizzard conditions prevented Seppala from seeing the route ahead, but Togo navigated the team to a roadhouse on the shore, probably saving the lives of all—and preventing loss of the precious serum. The last leg of the relay was completed by Gunnar Kaasen and his team, led by Balto.

In 1926 Seppala was invited to tour the U.S. and visited cities across the country, with more than 40 Siberian Huskies, including Togo. In New York City, the explorer Roald Amundsen presented Togo with a medal for his role in the serum relay. Although Togo and the rest of Seppala’s team ran the longest and most hazardous leg, due to being the leader of the final team Balto became the most famous dog of the run, and his statue now stands in Central Park.

5. Since 1973, the Iditarod Trail Sled Dog Race from Anchorage to Nome has been run annually in commemoration of the Serum Run

Mushers and dog teams cover the distance in nine to 15 days or more. A range of Northern breeds and crossbreeds participate, and every year a number of all-Siberian Husky teams compete.

6. Siberians are high-energy and extremely athletic, and they can be expert escape artists

This can make them very challenging to keep as pets. Because they love to run long distances, for their own good, they should never be off-lead in unfenced areas—and they should be microchipped in case they ever are lost. 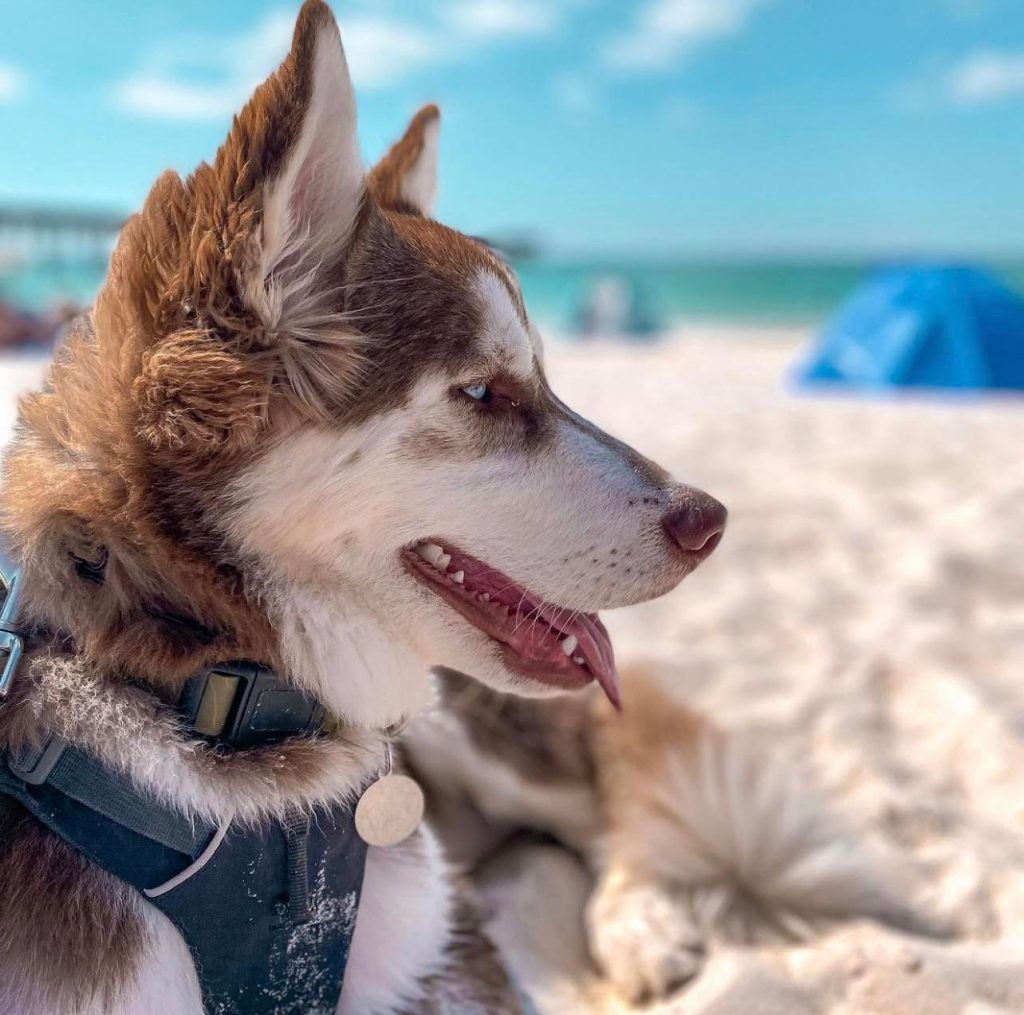 7. The Siberian is naturally clean, and the dense coat that protects him against cold weather does not require any clipping or trimming

The coat does have a shedding period at least once a year, but the shedding can be kept under control with frequent brushing during that time.

The program is open to all purebred Siberian Huskies and there are three levels of degrees: basic, excellent, and outstanding. The dogs compete in teams in distance and sprint races.

9. The breed is very friendly

Despite the Siberian Husky’s wolf like appearance,  the breed is often friendly to people, including total strangers. While their looks may intimidate some people, they don’t tend to make very good guard dogs.

A Siberian can have brown eyes, blue eyes, one of each, or even particolored eyes! 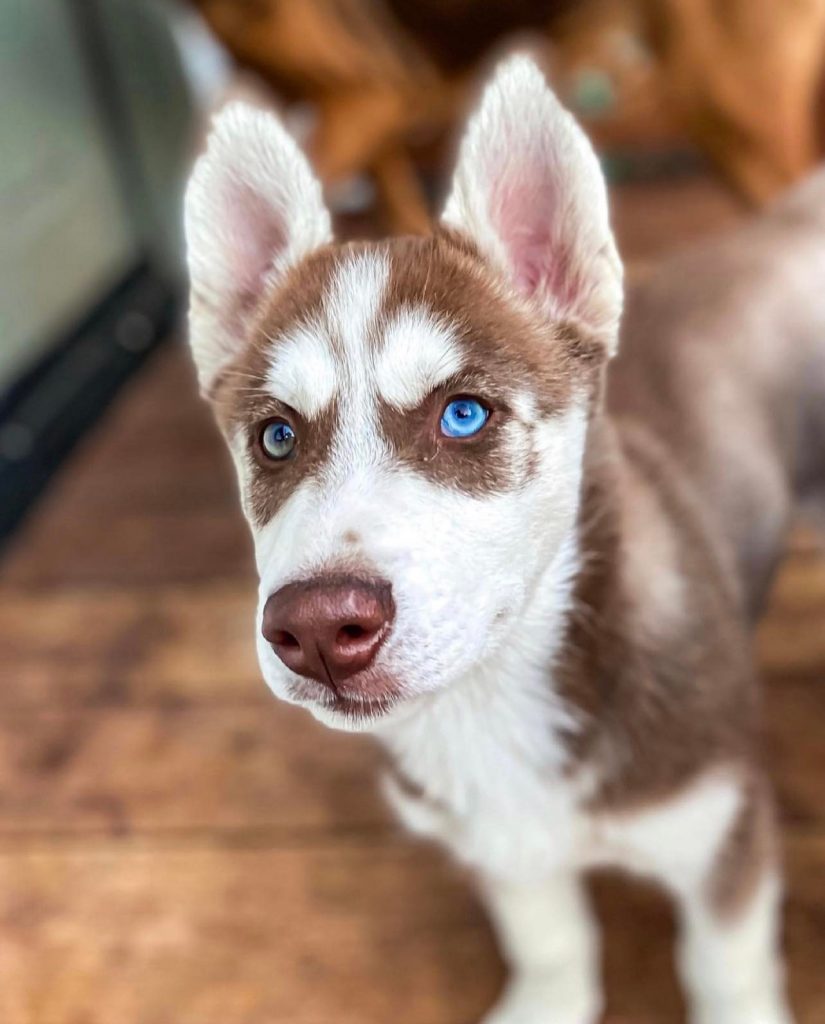