Dogs are incredibly perceptive animals, and are not known as man’s best friend for no reason.

They are often by our side for many years, which would suggest they may have learned a thing or two about humans.

Scientists have done copious studies into whether dogs can actually tell if we are sad, lonely, happy or unwell, and it seems over time our pets have developed some intuition.

Canines may be able to sense everything from danger to their owners’ mood changes – but can they tell if a human is injured or sick?

Scientists have found dogs actually can tell if you are unwell, in certain cases.

The key to this is all in their sense of smell. Humans let off a very different scent depending on their state of wellbeing, meaning we smell different to dogs when we are ill.

An example of this was found in a study into early cancers, where dogs were given stool and exhaled breath samples to see if they could detect colon cancer.

These dogs were specially trained in scent detection of cancer, and they were able to detect the disease using these samples, almost as well as a conventional diagnosis.

Even without training, dogs have a distinct advantage as their sense of smell is far more advanced than a human’s. In fact, scientists have estimated it can be at least 10,000 times more acute.

Similarly, dogs have also developed the ability to read our facial expressions, meaning they may be able to sense if we are in pain.

The dogs tested spent far longer looking at the images that matched the sounds in terms of emotions, meaning if we look anxious and in pain, dogs can potentially pick up on this.

Previous studies have indicated that dogs can differentiate between human emotions from cues such as facial expressions, but this is not the same as emotional recognition.

This study shows that dogs have the ability to integrate two different sources of sensory information into a coherent perception of emotion in both humans and dogs. To do so requires a system of internal categorization of emotional states.

This cognitive ability has until now only been evidenced in primates and the capacity to do this across species only seen in humans. 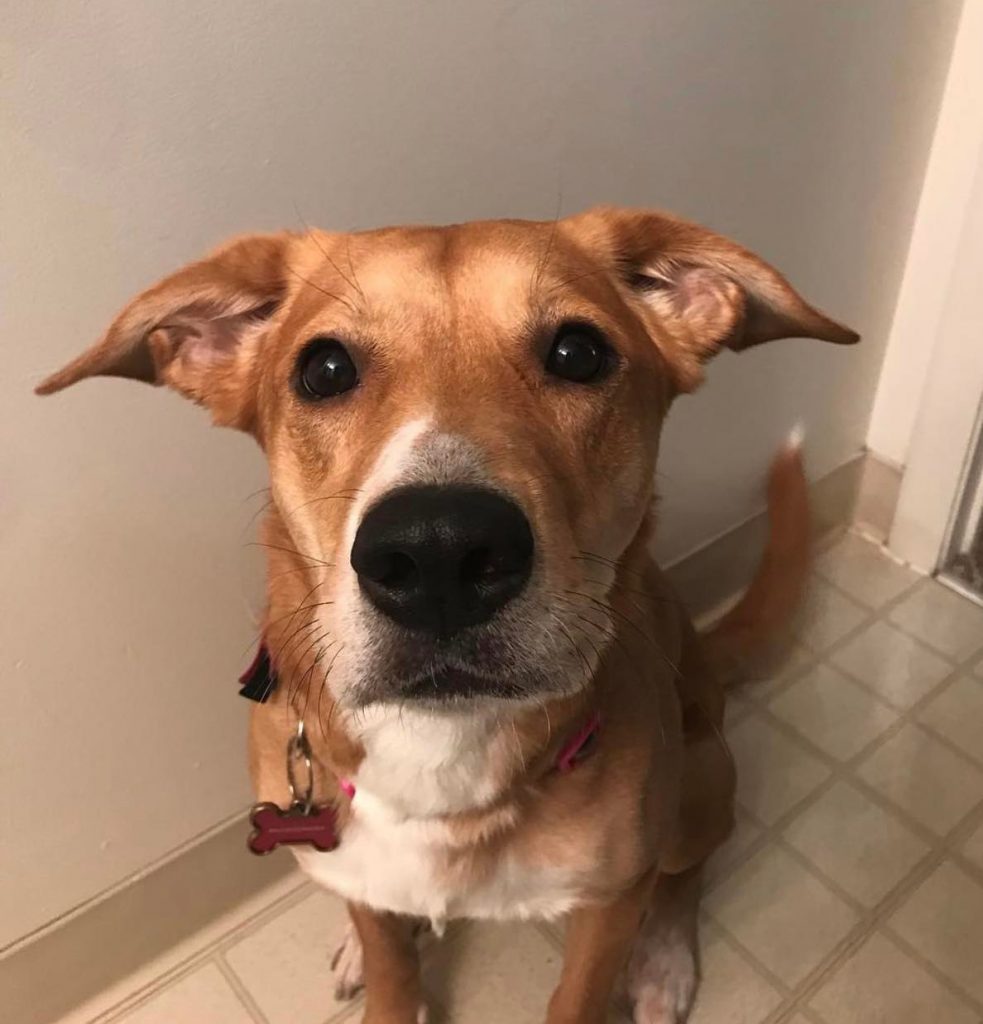 If smell and sight weren’t enough, research conducted also suggested dogs can notice differences in the way their owners sound when they are ill. Through presenting vocal stimuli to dogs and scanning their brain function, scientists found they can hear the difference between a happy and sad owner.

Having said all this, it is unclear if a dog actually knows you are injured, and may instead be able to sense a change in the atmosphere around you.

Dogs may not be able to tell if their owner is injured or dying as such, but they will pick up on unusual behavior, and likely react strangely themselves. They can also sense certain changes in our physiology, which is how dogs can be trained to respond to detect changes blood glucose levels to alert diabetic owners, and help those who have seizures not injure themselves.

Contrary to popular belief, our pooches can’t sense ‘danger’, but they do have very keen senses that can pick up signals or changes that we can’t and they are experts at reading body language, behavior and facial expressions.

What A Dog Does If it Senses You Are Injured? 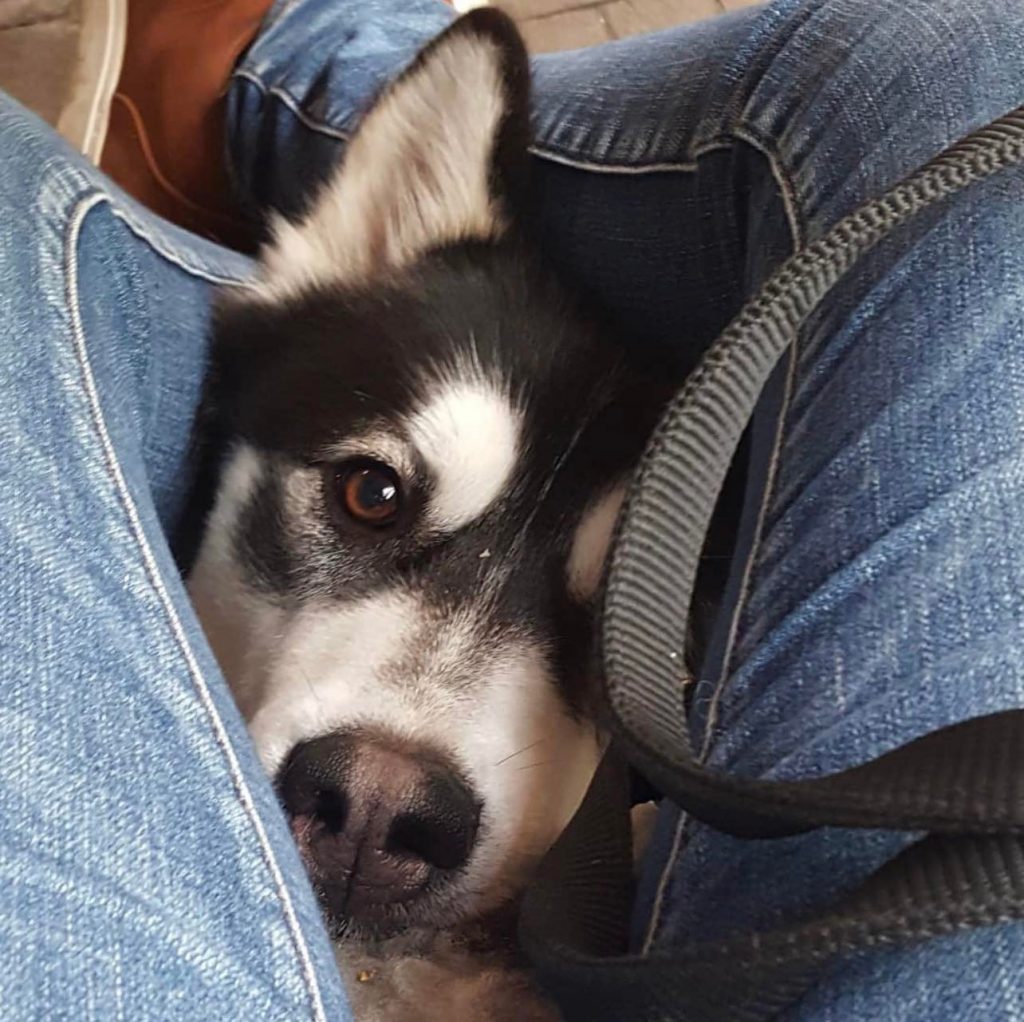 It is less clear how dogs respond to a person when they are unwell or injured. It may be that they sense distress or a change in the atmosphere, but they may not be able to work out exactly what is going on with their human counterparts.

We as humans are sending out lots of cues, of just the sort that dogs are specialized in attuning to. Whether they think that it means ‘sickness’ is not clear.

When it comes to knowing how to react, however, one study saw scientists test how dogs react when their owners call out for help from inside a box.

In most instances, the dogs attempted to free their owners on hearing them cry for help, so if there is imminent threat, dogs could prove useful.

Dogs may change their behavior if they detect there is a problem with their owners, but this means we need to understand our dog’s body language as well.

Early signs that your dog is frightened can be quite subtle, and if they’re not detected your dog may have no choice but to start showing bigger and more obvious signals to tell you they’re not happy. Signs your dog is stressed often include yawning, lip licking, looking or turning away.

Stronger signals that your dog is worried include crouching, pawing, walking away, tucking their tail under, lying still on their back, becoming stiff and staring with wide eyes, barking, growling and eventually snapping or biting.

If this case, after ruling out medical causes, try taking your dog somewhere where they may feel more relaxed.

There you have it!