Whether you’ve got a puppy or an older pooch in your household, it is natural to wonder how to translate their age from dog years to human years.

Historically, there have been various myths which claim to have the answer to this equation.

One of these suggests that to find out a dog’s age, you simply multiply it by seven to reveal its human equivalent. But, how accurate is this really? 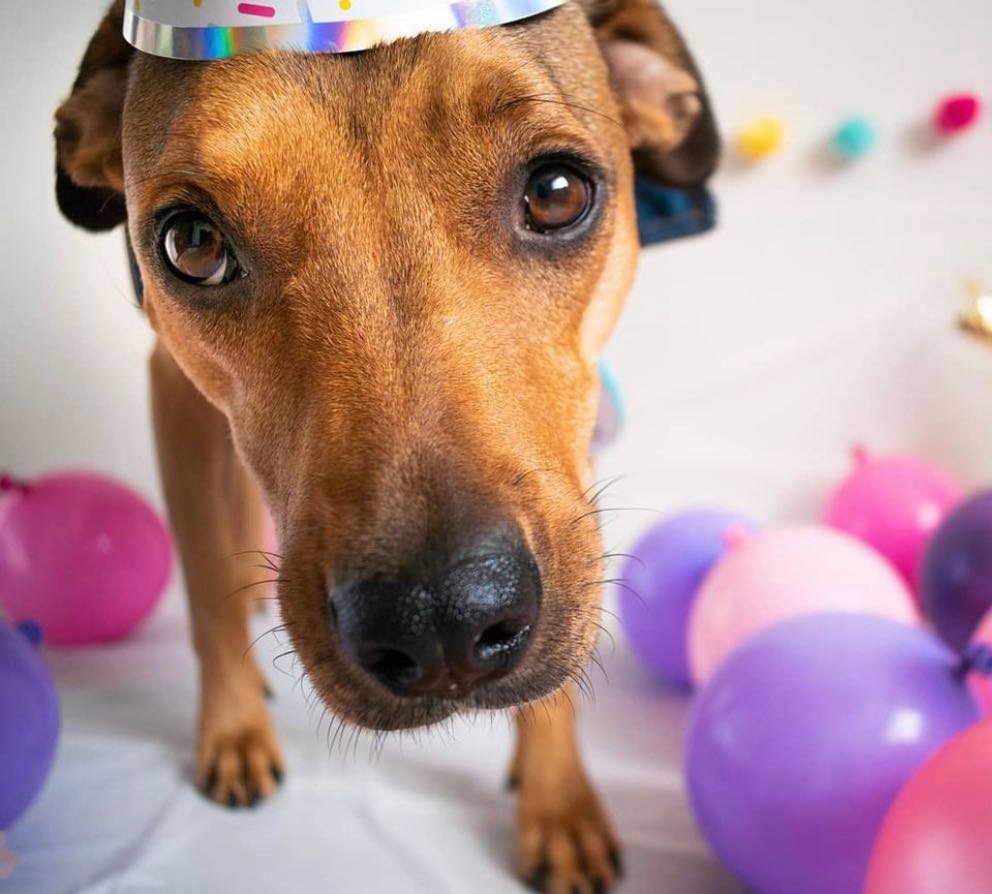 The seven years method is probably inaccurate and outdated in most cases. There are various factors that contribute to a dog’s rate of aging, so working out how to convert dog years to human years is more complicated.

In reality, the biggest factor is a dog’s size. Smaller dogs tend to live longer than larger dogs, so the comparison of “dog years” to regular years will change depending on the dog’s weight and breed.

Pets are also statistically now living longer than ever before due to advancements in veterinary medicine and increased awareness of health factors for pet owners.

Researchers at the University of California San Diego School of Medicine did a study into the aging of dogs and suggested that, after a dog turns seven-years-old, the rate of aging decreases.

The Stages in a Dog’s Life 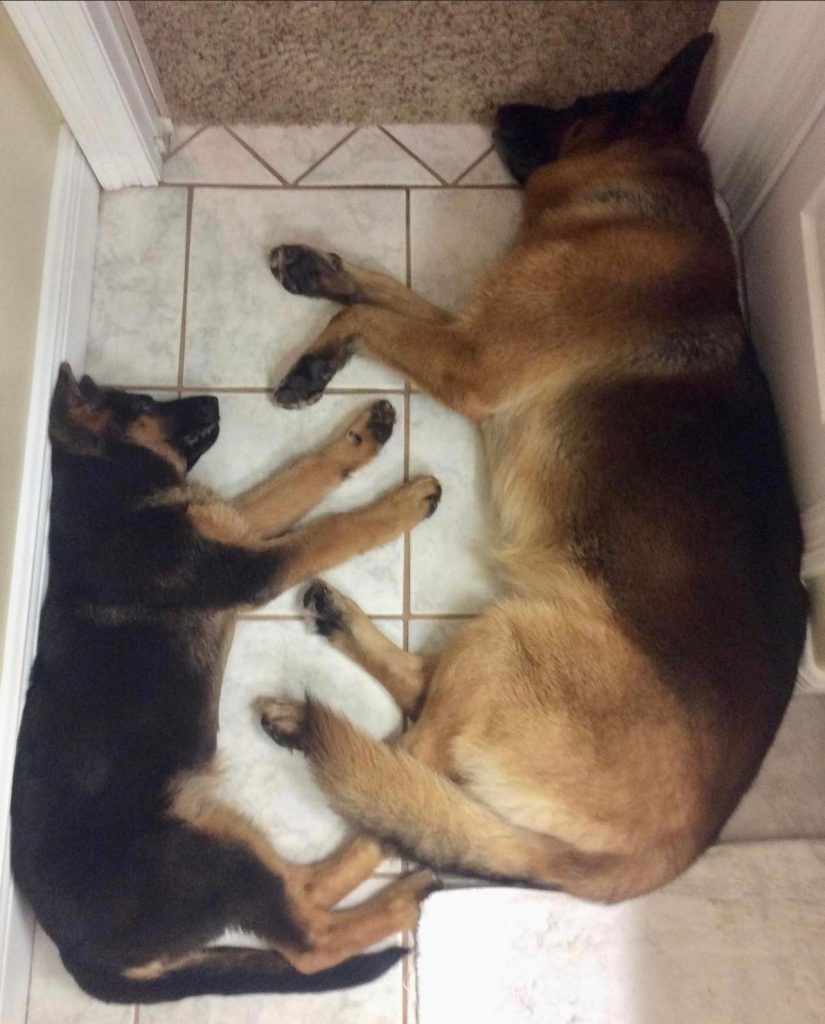 It is certainly not a case of one size fits all, and different breeds tend to mature out of puppyhood at different times to those which are larger.

Size is key to helping understand the life stages of dogs, but a simplified way of looking at the stages of a dog’s life is to split them into two categories: puppy and adult.

In general, dogs are considered puppies until they are one year of age, and then considered adults thereafter. However, that’s also not completely accurate.

Small breed dogs mature out of puppyhood and become fully grown adult dogs between 7-10 months of age, medium breed dogs reach adulthood around 12 months of age, large breed dogs stop growing between 12-18 months of age, and giant breeds, like Mastiffs or Great Danes, can continue to grow until 2 years of age.

Here’s an idea of the different periods of a dog’s life, beginning with the neonatal period and early puppyhood, and ending with a mature and senior adult dog.

Here are the different dog stages:

With all the stages, the exact times at which they occur change depending on the breed and size of the dog.

Due to the nonlinear way in which dog years and human years correlate, it is difficult to match these up exactly with a human growth rate.

However, a one-year-old dog is considered to be similar in age to a human in their teen years. A six-year-old dog, following the aging schedule mentioned above, would be closer to their mid-40s in human terms.

Caring For a Senior Dog 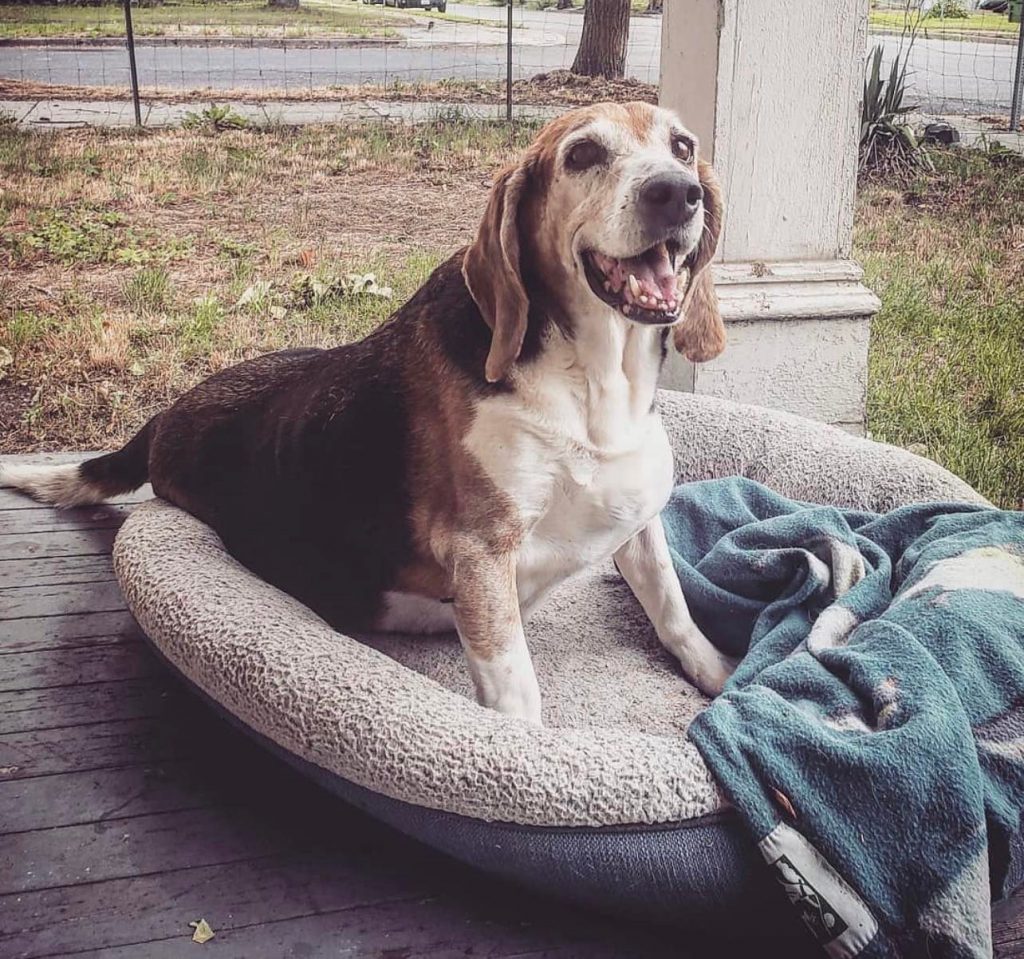 In the same way that dogs’ ages can really vary depending on their breed and size, similarly, their life expectancy can be anything from seven years for giant breeds, to more like 15 years for small breeds.

It is hugely important to care for your dog in its later stages of life, as this is when health issues can flare up.

A key thing to remember with older dogs is to take things at their pace, and be aware of their needs.

If they can’t make the walks, that’s ok. Some days they will, and other days they won’t.

Look out for signs of subtle pain. Dogs tend to hide their pain very well, so look for signs like lameness, stiffness after resting, licking or scratching at a certain area and snappiness. And give them the best support.

Support includes regular vet trips, orthopaedic beds and less jumping, for example using ramps to help them get in and out of the car.

Make sure your dogs get proper exercise, adequate sleep and a healthy diet for their whole lives, but to watch for issues like dementia as they get older.

Be proactive and make sure you research issues that could befall dogs in their older age.

Start with an assessment of your dog, and their health risks, and address them from a young age. For example, if you have a big Labrador prone to hip dysplasia? Start joint support supplements, daily exercise, and weight monitoring from the time they enter adolescence.

Have a breed prone to heart disease? Get a yearly check up with a veterinary cardiologist, so you can catch any problem early. The best outcomes come from prevention and early detection.